TRAGEDY AT THE AMUSEMENT PARK

The most popular amusement park in the world is “Disneyland‘‘. In the Paris “Disneyland“ every year visits about 15,7 million people. Today we are speaking with Ana. She last week was visiting “Disneyland”.

Ana with family has vacation in Paris last month. She went to the Paris and one day has visited “Disneyland”. Everything would be perfect but… when they were in attraction “Pirates of the Caribbean” happened scary thing. One moment the boat where were sitting family just stopped. Everyone was scared and lost. Ana said that kids were crying, parents shouting. 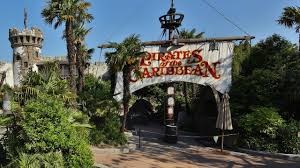 It was not such a big tragedy if people would get information what happened. But no one was going to inform people about it. About hour people just were sitting and waiting for a miracle. After hour we heard a voice which was saying “Do not panic, everything would be…”. It was just automatic voice but everyone felt better. “Why they just cannot play this voice in the beginning of tragedy?” – now thinks Ana. So after more waiting they saw coming workers. They take all people and brought out by the emergency exit.

Everything would be perfect – save and happy people outbreak from attraction, bet… people saw that they are not in “Disneyland”, they are near freeway. But then happened a miracle… Ana saw a lot of “Disneyland” workers showing the way to park. All people came back to “Disneyland”.

So, even the simplest attractions sometimes could be dangerous and your holidays could become a tragedy.  You cannot feel save even in “Disneyland” which looks really save. 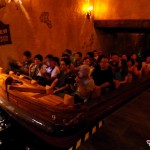 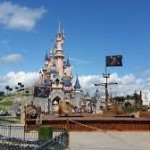 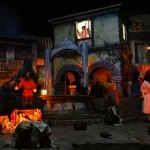 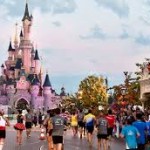 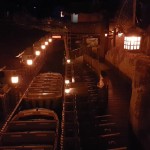 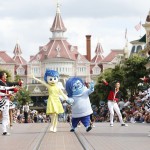 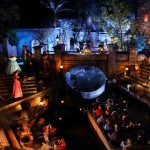 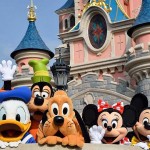