Are you tired after school? Or you just need a fun place to relax? Then the theme park is for you! You can enjoy all of our rides and experience a really great time on here!

Tusenfryd “Thousand Joys” is an amusument park in  Norway. The park is located 20 kilometers south of Oslo. And meet all the rides SpeedMonster, SuperSplash, ThunderCoaster and SpaceShot make the park visible from the motorway. 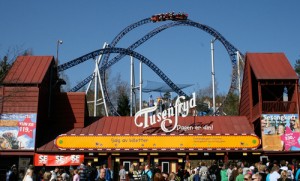 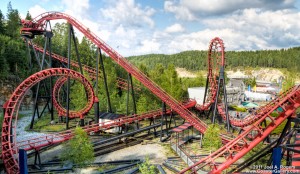 From 1950 to 1985 the park´s area belonged to a zoo. When the zoo closed, two entrepreneurs signed a lease to rent 115 acres of the zoo´s former land and built a theme park. Eighteen months later, on 11 June 1988, Tusenfryd opened and attracted almost half a million people in its first season (a number of visitors that has remained steady ever since). Initially the park was owned by the companies Park Invest and Visit Investments but in 2008 the park was sold to the Spanish-based Parque Reunidos which also owns Norway´s largest water park Bø Sommerland.

But there is still more stuff that we have! We have opened a freshly new baked store! JIn this store we have very delicious fries and our hand made hot dogs on the go! And it actually cheap! 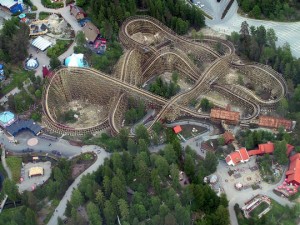 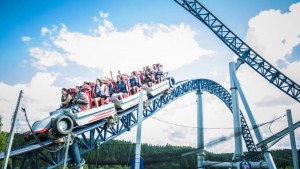 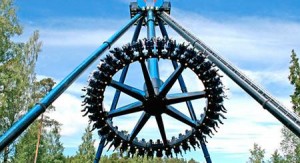 Even though Tusenfryd is not divided into specifically themed areas there is a section called Morgan Kane Town (opened in 1993), another section is called Vikingland (opened in 1995) and there is a small Fairy Tale Land (opened in 2000). The park´s mascot is called Fryd. The park has one of the most innovative entrances of any amusement park (an uphill ride on an escalator through one of the loops of the Speed Monster´s roller coaster). The park has flower beds and it is located on a hilly forested area requiring a lot of uphill walking. The actual park occupies 55 acres.

As you can see, in that place we will have ,,The wet dragon’’ ride!That is all folks for our new theme park opening in Oslo city in summer of 2018! We will be waiting for you! Make sure you pre order our tickets so you could get an entery! Bye Bye!!! 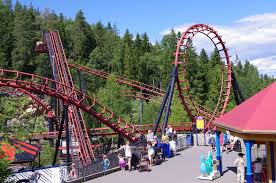 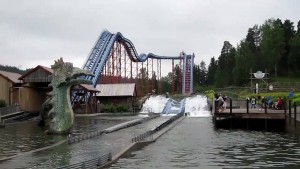 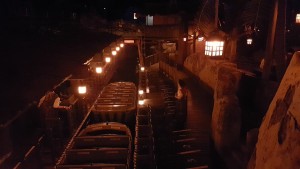