SpaceX is going to Mars

SpaceX is a private American aerospace manufacturer and space transport services company. It was founded in 2002 by Elon Musk with the goal of reducing space transportation costs and enabling the colonization of Mars.

SpaceX had a goal to go to Mars since they were created and they are planning it in the near future, Elon said that they can fly people to Mars in 2024 and successfully create human colonies that could easily live there. He announced an a plan that he claimed could put a million people on Mars in the 2060s. Also he is looking forward to make a better space vehicles. It is BFR a humongous 42 – engine rocket roughly 400 feet tall when completely assembled. That rocket’s booster would act like a much larger version of the reusable Falcon 9 rockets, which SpaceX has been already started flying, repeatedly delivering fuel tankers and spaceships capable of carrying up to 100 passengers into Earth orbit.

If SpaceX is correct, Musk says the company would next aim to launch four vehicles in 2024: two containing cargo and two containing crew. The two missions would be tasked with finding Mars’s best sources of water and constructing a propellant plant on Mars, if everything goes well SpaceX can reach Mars in 8 months.

Musk’s Mars dream is audacious, to say the least. But achieving it would not require unprecedented technical innovation. The science and engineering are set on solid foundations, and already, Braun notes that SpaceX has achieved portions of the plan that once sounded beyond all things, such as reusable rocket boosters. In 2016 there were first successful Falcon 9 reusable rocket mission. Other space companies claimed that it is impossible. But now SpaceX saves over 50 million dollars.

So putting humans on Mars is only the first step toward settling the planet. It also needs to actually be habitable. By human standards, Mars is lethal right now: It has air we cannot breathe, toxic soil, and water that is locked into surface ice deposits. 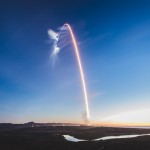 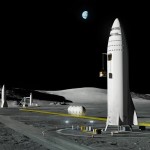 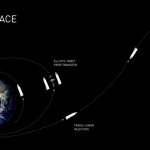 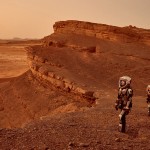 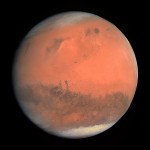 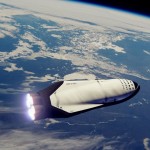 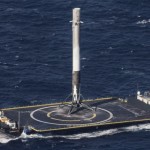 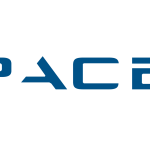