Something over and over again is the only way to learn to do it well.  People say practice makes perfect to mean that if you practise something enough, you will eventually beable to do it perfectly. If even you should do this thousands of times, never give up because you really will see the results.

If you say ‘practice makes perfect‘, you mean that it ispossible to learn something or develop a skill 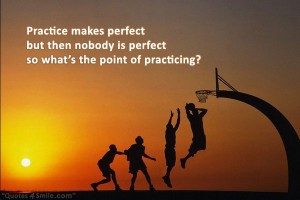 if you practice enough. People often say this to encourage someone to keep practising. For example famous world British singer, songwriter and musician Ed Sheeran. From the beginning he was just a simple kid who grew up in a small British town. From the age of four, she choreographed the local churches, and when he started going to primary school he played guitar quite well. The future star at the school bench began to create songs and more and more often dreams about the singer’s career. The self-confident young man recorded the first songs, started to perform, but eventually decided that in the hometown will not reach the peak of glory. But he did not stop and moved to the capital. He worked as a guitar technician, performed at small clubs and lived in a crazy nightlife. Then he was noticed and with the same high practice he reached career heights.

How as I sad even you do something thousands of times, just do not give up because one day you see how it bacame perfect. Like- you just start ride with bike and you fall down every time you start riding. Or sports. Basketball, football, volleyball or any sports. Play it when you find fry time and then. After 1. Then 3. 5. And 10 years. You will see how you change, how progress.

So I hope this motivate you whatever you want to do in your life. Do not give up and I know that is hard  job but after thousands of times, I promise, you will see that it was worth. 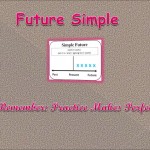 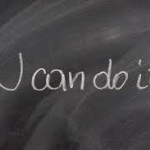 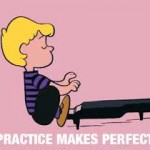 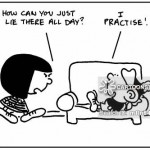 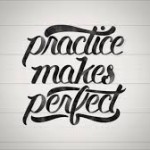 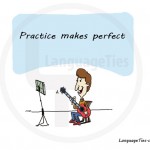