Meaning of the word practice – repeated exercise in or performance of an activity or skill so as to acquire or maintain proficiency in it. Perfect – having all the required or desirable elements, qualities, or characteristics, as good as it is possible to be. When people practice and practice they achieve getting to the top and be happy about it what they have done. When people tray to climb to the top they sometimes fall down but practice makes it perfect. That is what Neymar da Silva Santos Jr. did. He climbed from the bottom to the top and achieved his goals.

Neymar da Silva Santos Jr. is a professional football player. He was born in Brazil in 1995 February 4. Neymar began playing football at an early age and he was soon spotted by Santos FC who offered him a contract in 2003, where he was inducted into their youth academy, which has, in the past, produced Brazilian internationals like Coutinho, Clodoaldo, Diego, Elano and Alex. He also joined the likes of Pepe, Pelé and Robinho in starting out his career at the club, nicknamed Peixe. 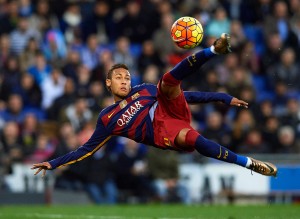 One man got interested in Neymar at 2003 so he took a plain to Brazil and had an interview with the 15-year-old Neymar. When he arrived at his home and went into Neymar room and saw three shelves filled with trophies and diplomas. The interviewer asked the boy what do these trophies mean? The boy answered that they all mean that he is the best. There were no silver medals nor trophies, they all were golden. The interviewer asked Neymar if he gets famous and gets a lot of money where would he spent them. The boy said that he doesn’t need the money, he would give them to his parents. The interviewer was at the same time shocked and very happy that this kid is growing into a caring man.

How did this boy get to the top? He practiced every day nonstop. He climbed to the top. He’s now a man who raised his families name. The people from around the world look up to him as their model of who they want to be in the future. Neymar didn’t climb to the to easily after all practice makes it perfect. 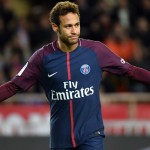 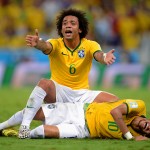 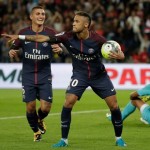 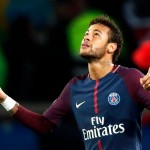 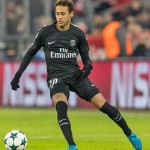 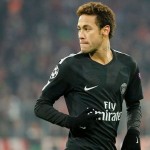 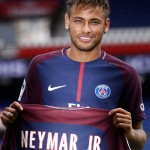 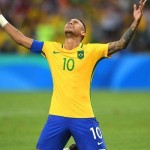