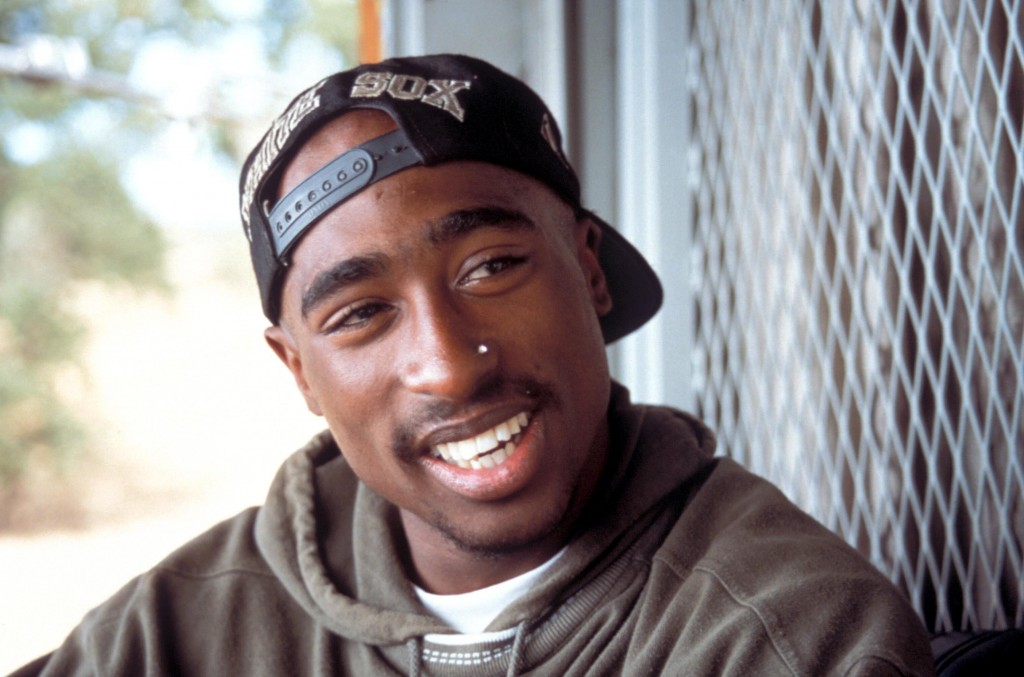 Tupac Amaru Shakur, better known as 2PAC, was the most popular American hip hop rapper, actor and poet. Shakur sold over 75 million records worldwide, making him one of the best-selling music artists of all time.

Shakur was born on June 16, 1971, in the East Harlem section of Manhattan in New York City. Before using his first name as his rap name, Shakur went by the alias MC New York when starting his career in Baltimore. Tupac began his career as a backup dancer and MC for the alternative hip hop group Digital Underground. In November 1991, Shakur released his debut solo album, 2Pacalypse Now. Tupac also became a successful actor in the early 1990s. He made his first film appearance in Nothing but Trouble (1991), as part of a cameo by the Digital Underground. His first starring role was in the 1992 film Juice.

In October 1995, Shakur was released from prison after serving nine months of a sentence for sexual assault and formed a new group called Outlaw Immortalz. Shakur joined the Death Row label, under which he released the single “California Love”, which was the most popular song. On February 13, 1996, Shakur released his fourth solo album, All Eyez on Me. This double album was the first and second of his three-album commitment to Death Row Records. It sold more than nine million copies.

So, from drug dealer to popular hip hop artist, Shakur made a huge jump.Tupac’s love for hip hop would steer him away from a life of crime. 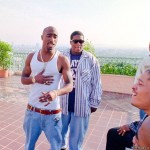 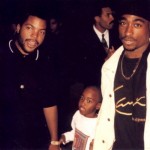 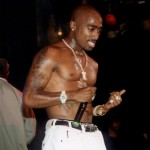 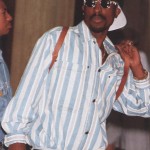 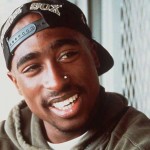 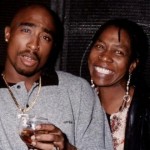 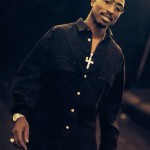 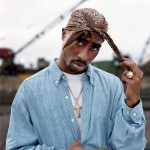